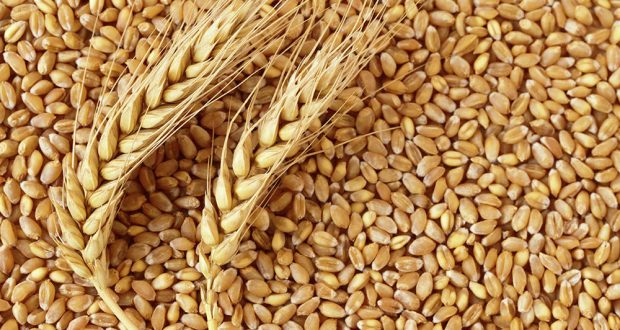 They said that increase in production of wheat and oil seed crops is very important for agricultural development and hence in uplifting farmer’s livelihood. Wheat is part of our primary diet and due to which it is an important cereal crop and its production must be increased in order to meet the daily requirements of growing population.

2018-11-26
bkk_admin
Previous: Pruning should be done in date palm during December.
Next: Sugarcane must be timely harvested, Agriculture Department Punjab