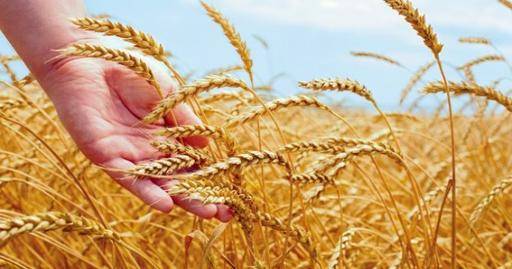 Provincial Minister for Food Bilal Yasin has said that Punjab govt. would purchase 4 million metric tons wheat from farmers throughout the province and Rs 130 billions have been earmarked for this purpose; all administrative machinery would be made active for complaint free wheat procurement campaign.

Provincial Minister for Food Bilal Yasin directed the Food Officers to follow the policy of wheat procurement campaign set by Punjab govt. He said that no irregularity or corruption would be tolerated in wheat procurement and disciplinary action would be taken against the officials showing negligence in this regard. The Minister said that wheat will not be procured from any middlemen and dealer. He said that real time data entry software has been prepared by Punjab Information Technology Board in which particulars of farmers would be entered in detail and monitoring will also be done through it.

He said CM Punjab Muhammad Shahbaz Sharif would also monitor the whole process of campaign personally and he would pay surprise visits to check the procurement campaign. He welcomed the farmers and said that wheat procurement policy had been formed after consultation with farmers’ organization like previous years. He assured that interest of cultivators would be protected and all out resources would be utilized to facilitate them at the procurement centers. He directed the DFCs that arrangements should be made to facilitate the cultivators at procurement centers and any complaint in the procurement of wheat will immediately be addressed. Director Food Asif Bilal Lodhi highlighted the salient features of wheat procurement policy and said that price of wheat has been fixed to Rs 1300 per maund while delivery charges will be paid at the rate of nine rupees per maund to the farmers. He said telephone numbers of Minister, Secretary and Director Food have been displayed at wheat procurement centers. He said distribution of gunny bags would start from April 20 and protection of farmers interests will be ensured at all cost.