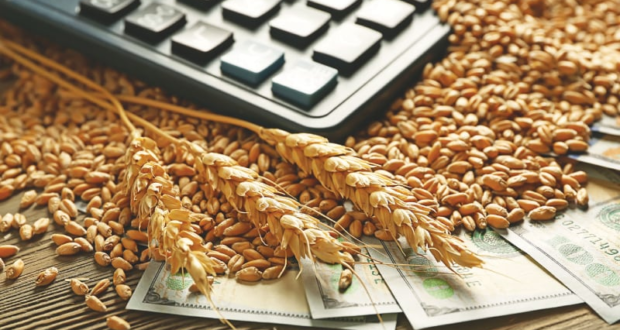 Wheat Harvest Begins In Punjab; Support Price Up To Rs1800 per 40-kilogram.

Wheat harvest has begun in the Punjab province, favorable rates of up to Rs1800 per 40-kilogram. The Punjab government has increased the support price of wheat from Rs1400 to Rs1800. For the first time in the history of Pakistan, the price of wheat was increased by Rs400 per 40kg in a year, Wheat harvesting has been launched in Rajanpur and other border districts of the province. Rates are also encouraging as farmers are getting Rs1730 to Rs1760 per maund from the private sector. Provincial government put unannounced restrictions on wheat buying by the private sector. District administration initially imposed a ban on wheat purchases by the middlemen, but the ban was lifted after demonstration by the growers in Rajanpur district.