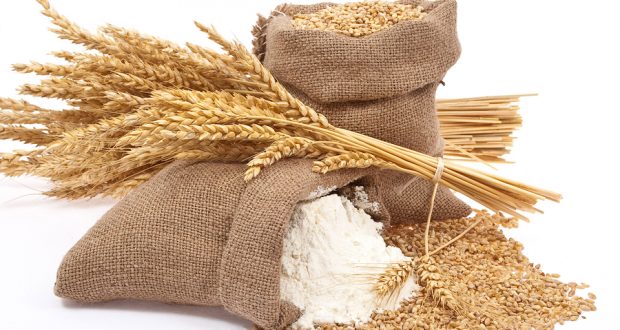 The district administration has extended wheat bags distribution till April 29 due to rains. The application process for getting wheat bags would continue till April 29, an official of the district administration told APP. He said that total 134,000 metric ton wheat would be purchased during the current year as per target while process was affecting due to weather for which date had been extended. He said transparency was also being ensured in the wheat procurement process, adding that the role of a middleman had also been excluded.

2019-04-25
Amira Batool
Previous: Farmers to be motivated to use drip irrigation: DG Agriculture
Next: Sorghum cultivation for seeds purpose should be completed till 15 July