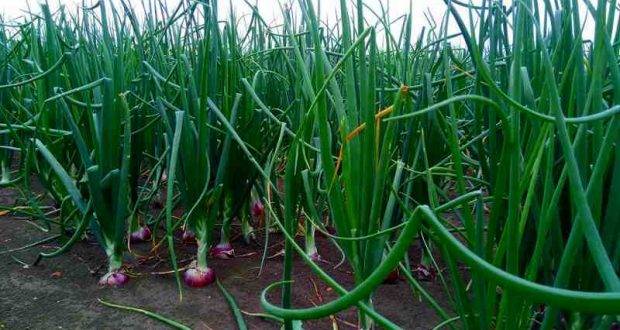 Vegetables export from the country increased by 72.6 percent

2018-11-12
bkk_admin
Previous: Off-season management strategies for cotton are necessary, Agriculture Department of Punjab
Next: Mango plants must be protected from cold, Agriculture Experts