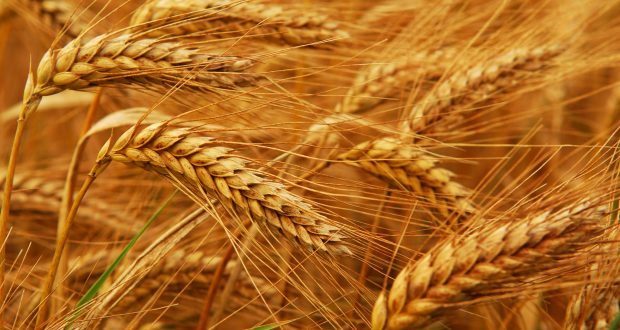 Upturn of wheat production is necessity of time, Agriculture Department of Punjab

Agriculture Experts said that dry method of wheat cultivation is particularly remarkable in this aspect. While preparing field after harvesting rice, cotton, maize and sugarcane, if wheat is cultivated by drill method and then water is applied to the field. In this way both time and water can be saved. By following this method, the delay in wheat cultivation can be solved. Somehow, if wheat cultivation is delayed due to certain reasons, then for the irrigated areas late varieties must be cultivated. These varieties must be grown during the first week of December.