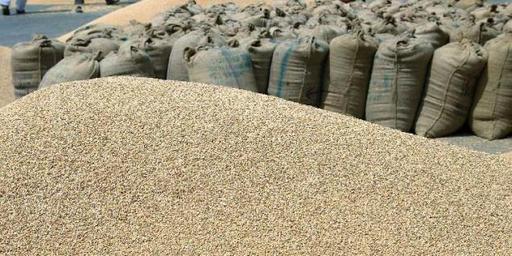 International wheat prices are down to $70 per tonne as Australia — the second largest producer and exporter —floods the market. With each passing day, unused wheat stocks negatively impact the national and provincial kitty. To add to the scenario, the next crop is due in only four (Sindh starts early) months, which could lead to an increase in stocks of about 50 to 60pc. Pakistan is currently holding around 8m tonnes of stocks: Punjab with 5.4m tonnes, Sindh 1.2m tonnes and Passco around 1.4m tonnes. These stocks cost around $350 per tonne – more than double the selling price in the world market. The price differential has, naturally, put the country in an uncompetitive situation in the international market. During June, the federal government decided to export one million tonnes and offered a subsidy of $120 per ton, which, given the pre-Australian scenario made sense; the world market demand was at $215. The subsidy was to be shared by the federal and provincial governments on a 50-50 basis. Unfortunately, establishment of the subsidy-sharing mechanism took three crucial months by which time the international market started sliding and the export initiative was almost lost.

Only 250,000 tonnes could be exported to Afghanistan. However, even the Afghan market closed when the Kazak flour’s price declined and Pakistan’s flour lost the market. Now exporters are asking that in addition to $120 per tonne already committed, export subsidy be increased by another $60 per tonne to provide them with the potential to send another million tonnes of wheat out to African and some Arab countries. Punjab is seriously pursuing the case with the federal government.