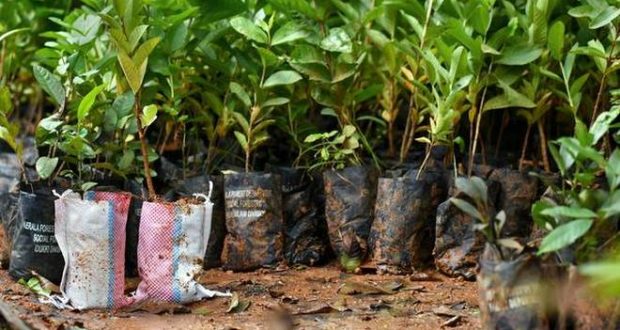 Pakistan Railways, Multan division started tree plantation campaign on Saturday, to convert all of the region of railways into lush green. Divisional Superintendent Railway Multan, Amir Daud said to the media that in line with special directions of Railway headquarters, the Multan division has started plantation of saplings at railway stations.

He said that a nursery has been established near the railway office, from where saplings will be provided to other districts also. The Railway Multan has sent 50 saplings each to Rajanpur and Jampur railway administrations for plantation at stations. DS Railway added that saplings were also provided to common people on subsidized rates.