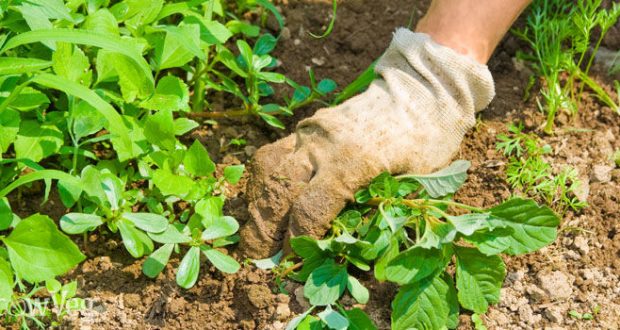 To protect Rabi crops from pests and diseases, weeds must be controlled.

Spokesperson of Agriculture Department has instructed farmers to protect winter fodder crops such as Berseem, Lucerne and Oat from insect pests, so that the crop can be saved from destruction and farmers financial loss can be minimized. They said that shoot fly is one of the most destructive insect pests of winter crops and it heavily damage the arising shoots of the crops. American worm and army worm feeds on leaves of fodder crops and thus reduces the production per acre.

White fly sucks the plant sap, which leads to yellowing of the crop. Larvae and both adult stage of thrips also suck plant sap and it ultimately affect the growth of the crop. For the control of insect pests, weeds must be controlled. Weed management should be done very efficiently, as weeds act as a host for harmful insect pests. Biological control should be encouraged and biological agents should be used for control of harmful insects. In affected fields appropriate chemical should be used.

2018-12-11
bkk_admin
Previous: Free distribution of olive plants in potohar region.
Next: Farmers are directed to cultivate sunflower instead of late wheat crop.