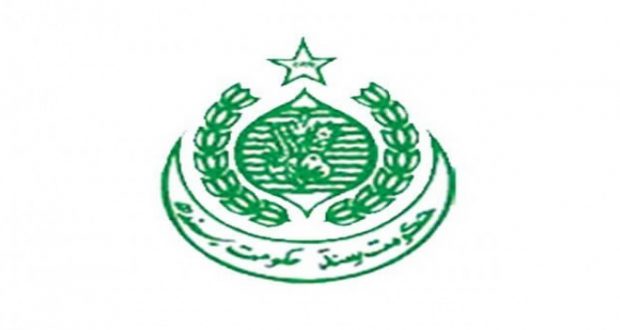 The Sindh Government asked suggestions from farmers and mill owners on setting price for sugarcane.

Provisional Minister Agriculture, Muhammad Ismail Rahu said that the farmers and mills owners should give suggestions to fix the price of sugarcane. So that, after the approval of the next meeting, board will fix the prices. According to the statement issued on Wednesday, they expressed their views while presiding over the consultation meeting called. Muhammad Ismail Rahu said that the board meeting will be called for this month to set the price of sugar cane. The board of Governor and Sindh Chamber of Agriculture are also demanding that the price per mound should be greater than 160 Rupees. Muhammad Ismail Rahu said that today meeting was held for the suggestions. All stakeholders will determine the value of counting. He said that agriculture is the assist of the Sindh. Their all problems will be solved. Sindh government will be interested for the reservation of all. PPP is the party of workers and laborers who have always solved for their problems. The meeting was attended by Secretary Agriculture Agra Zahir, Sindh Abad Gar Board, Chambers of Engineering accepted Mahmoud Kharean, Muhammad Saleh, Muhammad Omar Bargu.