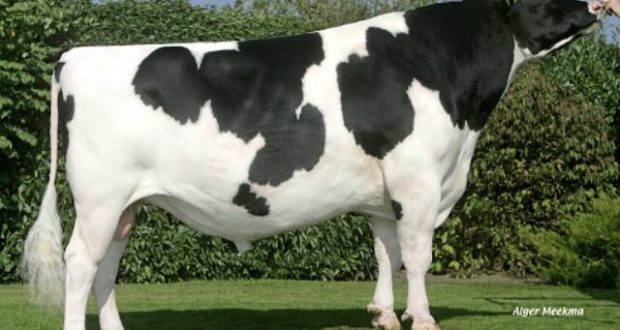 The Prime Minister approved a project to increase cattle milk production through imported semen Prime Minister Imran Khan has approved to launch a major project to increase milk production in the country and supply pure milk to the people, which will be formally inaugurated in Sahiwal. Special Assistant to the Prime Minister for Food Security Jamshed Iqbal Cheema said in this regard that our milk production is 59 million liters, Pakistan has 490,000 cows have the average milk production is 3 to 4 liters which is very low, our cows give an average of 1100 liters of milk while Australian and American breeds give an average of 7000 and 11000 liters. With this project, we will produce 5,000 liters of milk, which will triple our production. The federal and provincial governments are jointly launching a scheme under which farmers will be given Rs 40 billion worth of imported semen free of cost through the Livestock Department in three years, which will change the breed of our cows in three years. The increase in milk production will not only provide cheap and net income to the people but will also increase the income of the farmers. Further said that increasing milk production will enable Pakistan to increase the exports of milk and milk products.