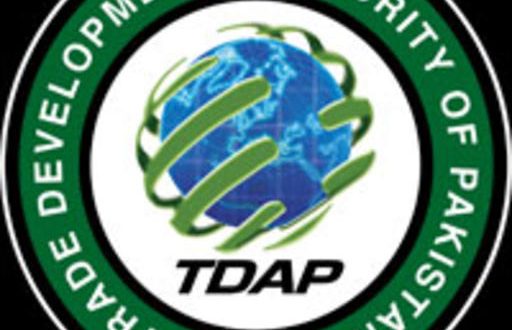 TDAP criticised for its failure to boost exports

PESHAWAR: The Federation of Pakistan Chambers of Commerce and Industry’s vice-president Riaz Khattak said on Sunday that the Trade Development Authority of Pakistan (TDAP) had become a white elephant as it could not jack up exports despite spending heavily on foreign exhibitions at popular tourist destinations. Mr Khattak, who is also chairman of the Business Advisory Committee of the Khyber Pakhtunkhwa government, was talking to mediapersons here.

He said that despite organising almost 400 international trade exhibitions in different parts of the world from 2012 to 2016 and spending over Rs4 billion the TDAP had failed to increase the country’s exports. He said that during 2015-16 the ministry of commerce had earmarked Rs1 billion for trade promotion. He said that this time the organisation participated in 116 exhibitions in different parts of the world, but due to poor performance of Trade Development Authority of Pakistan in displaying the products the exports stood at $20.8 billion against the target of $25 billion. 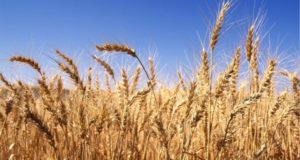 Indicators for ripening of wheat crop 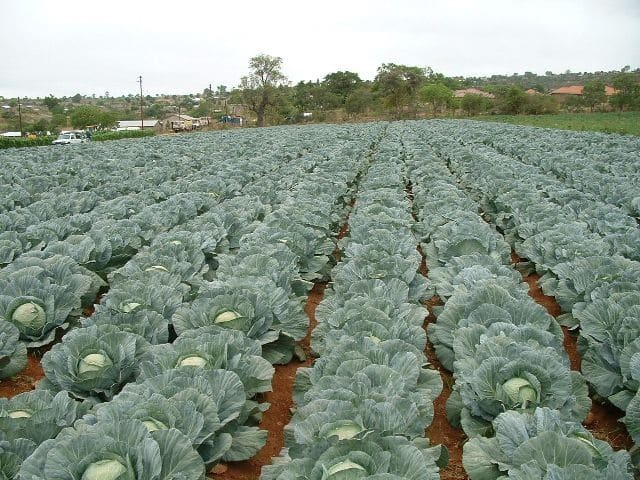 Cabbage growers should take proper care of the crop by timely irrigating the crop. It ...