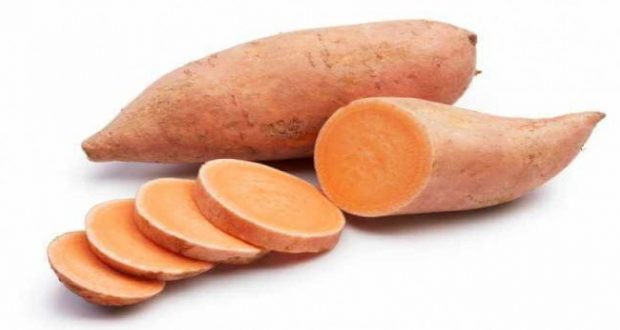 Sweet potato can be cultivated in mid-April to mid-June

Sweet potato can be cultivated in mid-April to mid-June

Farmers are instructed for timely use of Irrigation, hoeing and fertilizer and Agriculture experts said that if there is no frequent rain than irrigate sweet potato at least 7 to 8 times. At initial stages irrigate it 2 to 3 times a week later irrigation can be increased up to 15 to 20 days. Sweet potato can be cultivated in mid-April to mid-June which is ready in the month of August and September.Variety white star give good production. Farmer should removed the weeds and herbs from the soil. Once or twice hoeing should be done at wet condition of soil.

2018-04-29
bkk_admin
Previous: For late planting of okra, seeds should be treated with fungicide
Next: Punjab Govt doubles subsidy over DAP