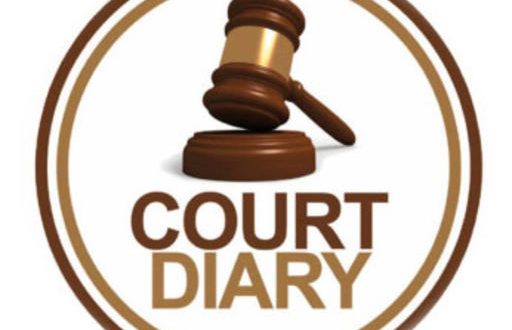 LAHORE: The Supreme Court on Friday threw its weight behind the Punjab Food Authority (PFA) directing its Operations Director, Ayesha Mumtaz, not to spare manufacturers of substandard milk. A two-judge bench headed by Justice Mian Saqib Nisar was hearing a petition challenging sale of substandard food, adulterated milk and bottled water in the market.

She further said at present there were two laboratories in the provincial capital to test quality of edible items. Two more of such labs being established with Rs100 million would be functional before 2018, she added. Justice Nisar observed that people involved in illegal businesses did not deserve any concession. He said he will not tolerate even his own brother if found involved in or supporting such activities.

The bench lauded the performance of the food authority and ordered its director to speed up action against manufacturers of substandard milk. The bench also directed the high court to decide the petitions of sealed companies without a delay.