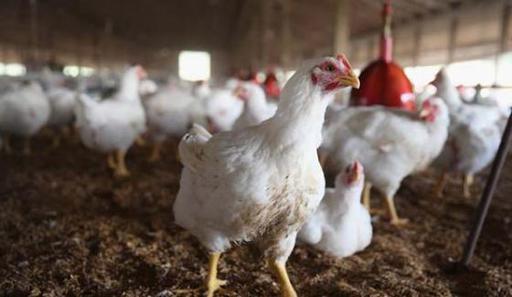 Supply of fading chickens to other province has been disclosed. In a remote area of Karachi people observed that a person has inaugurates his three poultry stalls and started selling chicken meat at half of the market price. This was astonishing not for the customers but also for the poultry sellers in the same town. Sources also observed that very few chickens have slaughtered and also chest pieces were totally missing from the meat they sell. He sells meat from the freezers. He also supply that chicken meat to the various banquet halls in city. Due to extreme cold weather chickens become dead in the poultry farms. Some people took that dead chickens and delivered covertly to the remote slaughter houses, from there they get chicken meat and supply to those three chicken store. As per resources ten monds of ailing chicken meat supply Karachi as well as out of the city per day. It has been observed that due to this much supply of hazardous chicken meat on daily basis not only disturbing people health but also their businesses being stalled. People put pressure on local management