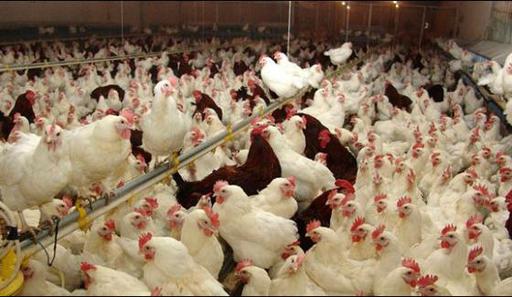 2017-01-05
bkk_admin
Previous: Over 480 kg of meat of dead animals seized, one arrested
Next: Offer dry roughages with Lucerne and berseem fodder for prevention of Tympany or bloat in animals