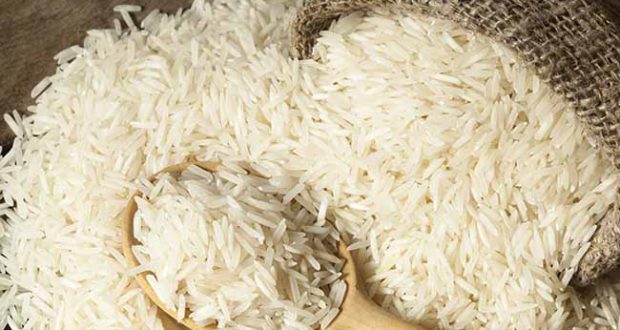 This year in April, rice exports increased by 16.7 percent as compared to the previous year. According to the data released by the Pakistan Bureau of Statistics, in April last year, rice of worth 18 million dollars was exported, and in April 2019, their exports volume has been US $ 21 million.