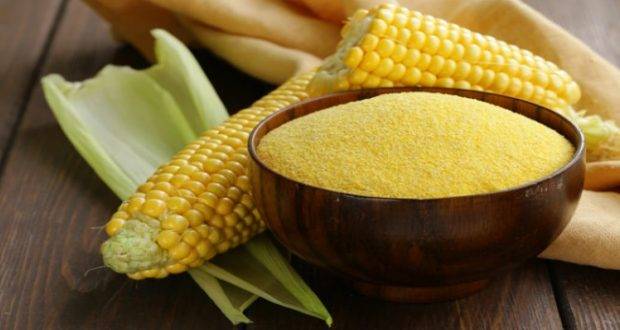 Rabi Maize cultivation must be started

They said that suitable time for the cultivation is from 15 January to 28 February. While other than hilly areas of Rawalpindi Division, Rabi Maize can be cultivated from February 15 to 20 March in all other areas. The maize is cultivated on about 14 lakh acres in Punjab. Large factories located in Faisalabad, Lahore, Gujranwala, Rahim Yar Khan and Rawalpindi are producing various products from Maize.