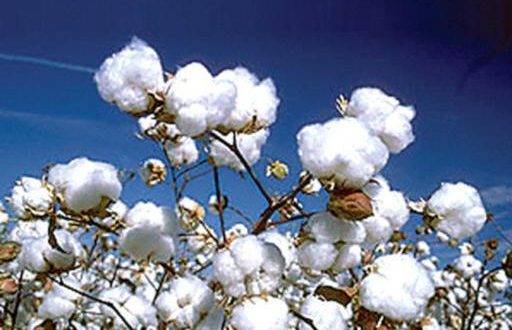 The government of Punjab has issued directives, telling farmers to refrain from cotton sowing before Aril 15 and complete cultivation by May 15, a time frame, if followed, will shield the vital cash crop from attacks of pink bollworm. However, industry players apprehend the decision will eventually lead to a reduction in cotton-sowing area, bring down overall production and hurt the national economy.

In a statement, Cotton Ginners Forum Chariman Ihsanul Haq rejected the Punjab government’s ban on cotton sowing prior to April 15 under section 144 on the ground of saving the crop from pink bollworm. He argued that pink boll worm butterflies attacked cotton flowers only and the Punjab government should allow sowing from March 25 so that flowers could open by May 10.

By that time, the temperature remains high enough, which kills emerging pink bollworm adults, so the cotton crop will be safe and overall national production will not be impacted, “he said, Haq pointed out that in Punjab most of the cotton crop was supplied canal water and it was impossible to provide water for all growers in one month because of the alternative supply system. He asked the provincial government to permit cotton cultivation from March 25 in complete sowing easily and avert any hit to the production target.

2017-03-15
bkk_admin
Previous: Price hike in Potato, Onion and Tomato while decrease in Garlic
Next: Agriculture department of Punjab has recommended improved varieties of Sugarcane for better yield