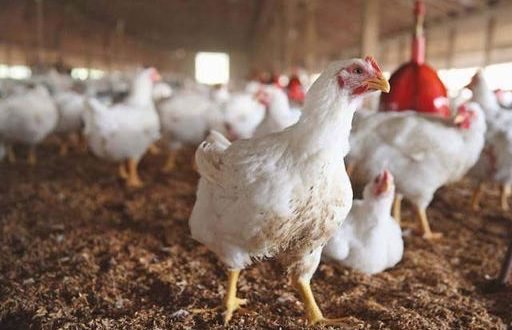 ISLAMABAD: Schoolgirls in Pakistan will be given poultry to care for in an initiative partly aimed at teaching them about the kitchen, officials said, raising the eyebrows of women’s activists across the country. Punjab officials said that the government will initially be providing girls in 1,000 primary schools with four hens, one cock, and a cage. Naseem Sadiq, head of the Punjab government’s livestock department, said that the aim was to promote poultry and educate about nutrition, citing World Bank figures showing Pakistan ranks among the top countries in the world for protein deficiency.

He also said that the programme would “train these small girls about kitchen waste” as they feed their charges leftover food from lunch. “We preferred girls’ schools for this project to boys because girls, mostly, have to deal with the kitchen and they are more responsible and caring than boys,” Sadiq said.

Women’s rights activist Farzana Bari criticised the project this week for reinforcing stereotypes by telling girls their role is “limited to the kitchen only”. “It would be very good if the government focused on boys’ schools more to create … responsibility and equality,” she said. “The government should give [women] new confidence, not make them a typical woman by putting in their minds that they are for the kitchen only,” Bari said, adding, “By starting such projects in boys’ schools they would also learn about what to do in a kitchen and helping women.”

2016-09-02
bkk_admin
Previous: Growers urged to use bio-slurry as organic fertilizer
Next: As the urban corn cob vendors disappear gradually from the streets, farmers in Sindh get doubtful of getting returns on the grain, and prefer growing it only as fodder grass. The promise of higher returns is what prompts their decision.