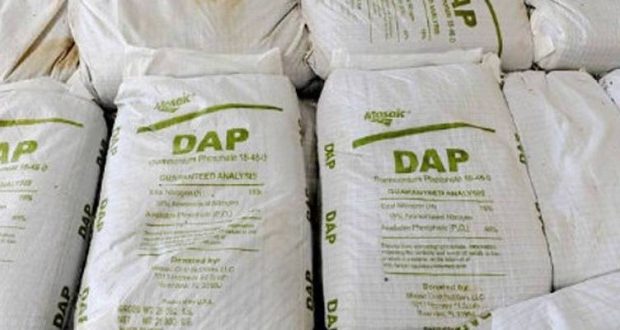 The Punjab government have doubled subsidy over diammonium phosphate (DAP) being provided to farmers as it was increased from Rs 150 per bag to Rs 300 per bag. Punjab Secretary Agriculture Muhammad Mehmood on Friday said the subsidy would also be given to all phosphoric Urea.The govt was taking steps to increase production as per demand of the country and GST was not being charged over DAP to control its prices, he said. The secretary asked the pesticide industry for not increasing prices of Urea and pesticide to control the cost of production for farmers. Muhammad Mehmood said that minimum attack of pests was expected this year therefore, minimum pesticide would  be used.He directed field formation of the agriculture department to guide farmers properly about seed and spray timings.

2018-04-30
bkk_admin
Previous: Sweet potato can be cultivated in mid-April to mid-June
Next: Weed Management