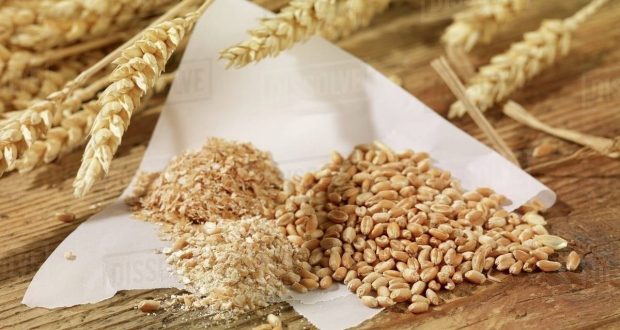 2019-05-21
Amira Batool
Previous: To attain good yield of tomato, crop must be protected from insect attack: Experts
Next: Recommendations for spinach cultivation