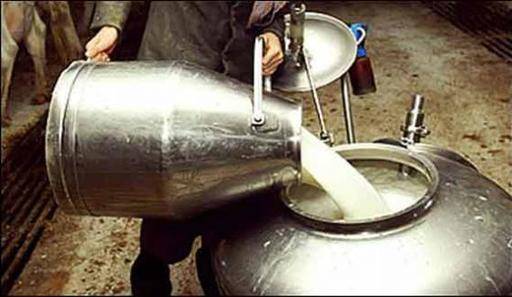 Punjab: Cash prize of Rs. 500,000 On identification of adulteration

Punjab Food Authority intended to trigger grand operation against adulteration mafia and announced Rs.500,000/- cash prize on their identification. Punjab Food Authority has decided to conclude operation against mafia on large scale. As per sources contamination in milk, butter, plough ghee, tea, ice cream, ketchup, pickle, red pepper and other spices will not be tolerated at any cost.

In this context authority has decided to offer cash prizes to the people who will point out these mafia elements. This decision tool place in a meeting chaired by Noor-ul-Amin Mengal. On the other hand, DG food authority also blessed Dolphin Force who captured tons of deceased animal meat which supposed to be distributed among various restaurants in the city. Noor-ul-Amin Maingal also warned poultry farmers that if they caught on selling ill-health poultry meat, their license will be cancelled on the spot also they will be send behind bars.

2017-03-12
bkk_admin
Previous: Kohat: Guavas spreading over vast fields are in danger
Next: Mangla and Tarbela dams to reach dead level in coming days