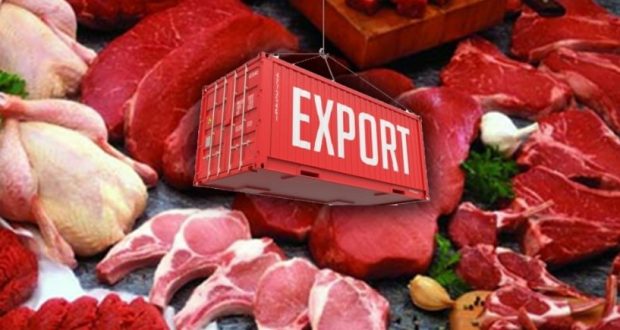 Problems in Export of Meat and its Products from Pakistan

Pakistan produced 4.9 million tons of meat in 2020-2021 (Economic survey of Pakistan). Out of which only 2% meat could be imported. Meat production in Pakistan is based on traditional methods, which has led to a significant decline in production. However, compared to 2003, there has been a gradual increase in production. Beef is a major contributor to the world’s top 20 meat producers. It is hoped that by the end of this year, Pakistan’s meat exports could reach 500 million dollars. The markets of Jordan, Indonesia and Egypt are open for the export of meat. Beef, mutton and camel meat are exported from Pakistan. There is a need for Pakistan to take steps to increase its meat production and quality so that a significant increase in exports can be achieved.