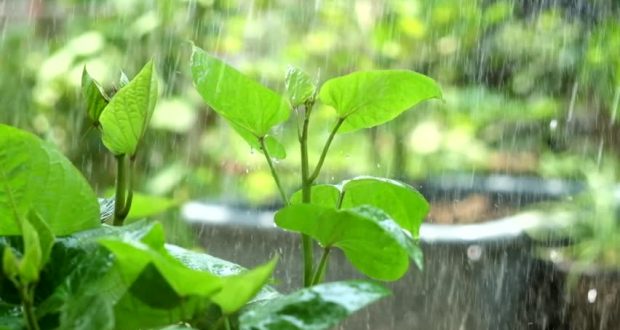 Prediction of rainfall from January-March 2019 and establishment of bumper winter crops is expected.

At the beginning of the New Year, from January to March, most of the growing areas of Punjab are likely to have more rainfall than last year, due to which a bumper crop of wheat, chickpea and other winter crops is expected. This will not only increase the production of wheat and other cereal crops, but it will also boost the economy of the country by earning a good foreign exchange. According to source of Meteorological Department, more rainfall is expected in January, February and March 2019. They said that these rainfall will prove to be extremely useful for winter crops and will help to obtain higher production from wheat, chickpea and other winter crops.

They said that timely cultivation of wheat on large area will ensure higher production. Due to the cultivation of wheat on large area, yield obtained will be not only enough for domestic consumption, but from the export of wheat, Pakistan will earn a good foreign exchange. Moreover, farmers are advised to protect sensitive crops such as potatoes, mango, citrus, guava, sugarcane and other winter crops from frost during winters. As these crops are highly effected by low temperature and frost.