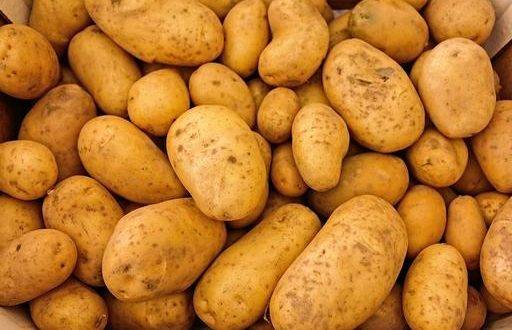 in Production Technology of Vegetables June 20, 2016

Over the years, potato has become an important crop for both farmers and consumers in Pakistan. It is the fourth most important crop by volume of production; it is high yielding, having a high nutritive value and gives high returns to farmers.

The recent large increase in acreage was reached by an intensification of the cultivation in existing potato growing areas, as well as by introduction of the crop in new areas and to inexperienced farmers. Hence, many problems, like diseases and pests, became more hazardous and a large number of farmers are lacking knowledge of the right cultivation technique. These include pests and disease control, land preparation and irrigation, fertilizer application, crop rotation and multi-cropping techniques. The lack of credit facilities to purchase inputs creates difficulties, in particular for small farmers, inhibiting their effort to raise productivity.

Provincial Shares in Area and production

The shares of autumn, spring and summer crops in the annual production are estimated at 75, 10 and 15 percent, respectively.

These are the important potato growing districts, accounting among themselves for 78 percent of the total production of the crop.