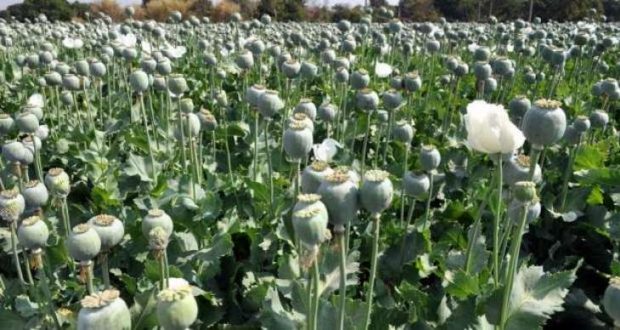 The Capital City Police Peshawar have destroyed poppy crop on more than 24 kanals land. According to detail, police had received information about poppy in Hasan Khalil Sub-division of Jana Kor mountain areas. Poppy had been grown traditionally for centuries, and that was the reason that it was difficult to finish its cultivation easily.

2019-04-29
Amira Batool
Previous: Irrigate gardens at an nterval of 10-15 days, Agriculture Experts
Next: Growers are advised to start rice cultivation from 20th May