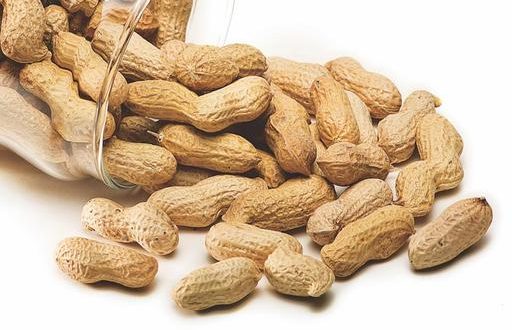 The letter written by President of Karachi Chamber of Commerce explained that in recent inflation groundnut is the only fruit consumed by poor people of Pakistan to tackled cold in coming winter season. They cannot afford costly dry nuts like almond, walnut and pine nut. However, due to bad season groundnut yield was 15,000 tons, 10,000 tons less than previous year despite local consumption is 150,000 tons. To overcome this shortage almost 125,000 tons has been imported from other countries between November to February. However, plant protection department provided shelter to local traders through shunning import permits. This ban also creating risks for importers by cancellation of their agreed deals.

Despite serving, Department of plant protection also issued old IP. Low groundnut production this season resulted into increase of 35 to 100 rupees per kg in one day. Due to this peanut with skin sold at Rs.200 previously at Rs.100 and without skin at Rs.250 previously at Rs.215 being sold per kg. If ground import will not revive, groundnut prices will be Rs.300 per kg which is totally out of people’s pocket. The president of chamber Ahmed Ferpor requested in letter to Prime Minister to look after public’s interest and instructs the plant protection department to release import permits so that local supply should be made in time.