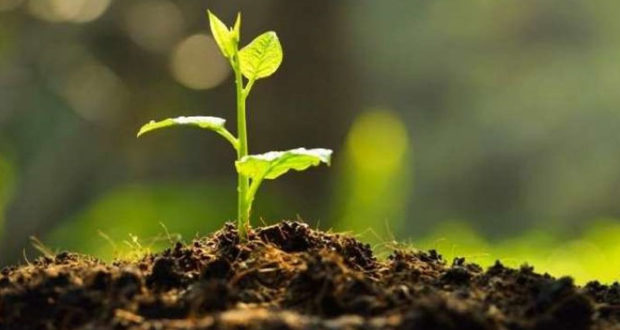 Parks and Horticulture Authority (PHA) Chairman, Yasir Gillani on Tuesday kicked off monsoon tree plantation drive by planting a sapling at the premises of Islamia High School. The chairman called for widescale plantation to eliminate air pollution, and added that collective efforts were needed to create healthy and green environment. Free plants were distributed among the citizens in Liberty Chowk under the Plant for Pakistan campaign organized by PHA.
Chairman PHA Engineer Yasir Gilani while talking to media said that PHA would distribute 50,000 indigenous and local plants among the citizens at different places of the city in two days. “PHA is coordinating with public, private schools and other educational institutes to increase green area in the city”.
He added that during the campaign PHA would plant one million saplings in various area of the city. He said that PHA prepared a comprehensive plan to engage students, traders, social and political leaders, as well as civil society members and others for this noble cause. A number of teachers and students present on occasion actively participated by planting several saplings.

2021-08-04
Amira Batool
Previous: Plant burn due to excessive use of pesticides
Next: Epidemic of deadly disease like H.S (hemorrhagic septicemia) in animals