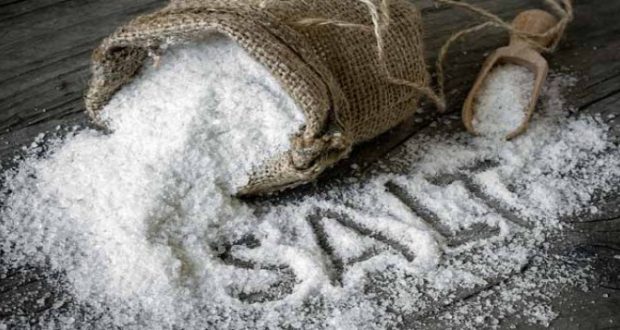 India sells Pakistan salt by its own label; have to take measures, experts. There are more than 6 billion tones reservoir of salt in Pakistan, Pakistan is ranked 20th in the international production of salt. Pakistani salt is known as the “Himalayas Salt” worldwide. Salt has been proven as White Gold for Pakistan. Economic experts have said that the billions of dollars of valuable gold medal can be earned from the preparation and export of salt and its value-added products. The salt found in Pakistan is 99 percent pure, known worldwide and is known as Himalayas. India is the largest buyer of Pakistani salt, which operates its label on Pakistani salt. He said that the segments and authorities associated with the salt industry should take measures in order to make sure that we can actually be able to get benefit from the global market.

2019-05-02
Amira Batool
Previous: Use of bio-fertilizer to increase production of leguminous crops
Next: Irrigation schedule for Cotton