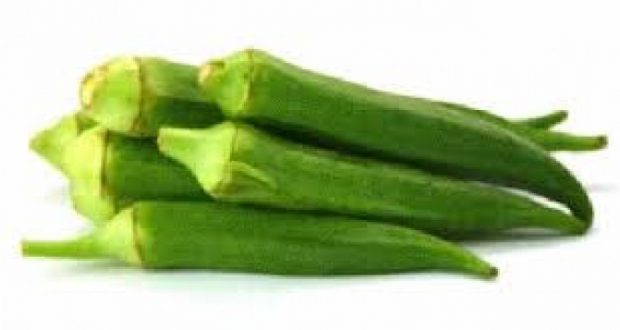 Okra can do well in all kinds of soil. .But sandy loam and clay-loam soils are best for its cultivation. The optimum pH range is between 6 and 6.8. The land is prepared by giving 5-6 ploughings. Cartloads of FYM or Compost should be incorporated during land preparation. For kharif season seeds are sown in the month of June – July. The seed rate for rainy season is 8 to 10 kg. For summer season it is sown in the month or January-February. The seed rate for summer season is 12 to 15 kg/ha. For winter season it is sown in August”- September.Ridges & furrow type of layout is use. Sometime bhendi is also sown at the border of main crop & layout is same as for main crop. For summer crop spacing is 45×30 cm. & Rainy season crop spacing is 60 x 45 cm.Pre sowing irrigation should be given in the soils having no sufficient moisture. First irrigation is given just after sowing and then the field is irrigated after 4 to 5 days in summer and 10 to 12 days in winter season.Flowering begins from 35 to 40 days after sowing and fruits are ready for harvest four to five days after flowering Bhendi pods may be harvested continuously at some intervals. The young fruits can be harvested in the morning. Delay in harvesting may make the fruits fibrous and they loose their tenderness and taste.

2018-08-27
bkk_admin
Previous: Tea consumption up in Pakistan
Next: Month of September is best for the cultivation of Sugarcane: Agriculture Experts