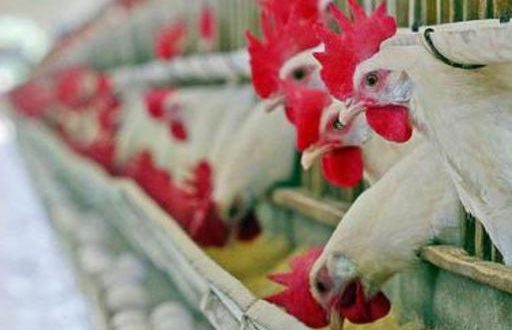 No poultry exports made to Middle East in 6 years

ISLAMABAD: The Pakistan Poultry Association has asked the government to play an effective role in encouraging governments in the Middle East, particularly in Saudi Arabia, to lift a ban on the import of Pakistan’s poultry products. It had been six years since Pakistani poultry products were last exported to these destinations due to the ban imposed by Saudi Arabia, UAE, Kuwait and Yemen, though required international standards were met. A delegation of the poultry association recently met with Federal Commerce Minister Khurram Dastgir Khan and urged him to take up the issue with the Muslim countries as Indian poultry had grabbed Pakistan’s share in almost all markets. They told the minister that Pakistani poultry products met all the international standards, but still the association was ready to further facilitate the Middle Eastern countries in checking and monitoring at all levels.

“Since 2010 no complaints of bird flu virus have emerged in Pakistan, therefore, there is no reason for banning our products,” an association representative said, adding there was a need to persuade these countries to take back their decision. “A huge potential exists for the export of poultry products once they remove the curbs,” the representative added. The minister assured the association that he would take up the matter at an appropriate forum by activating Pakistan’s foreign missions in those countries.

“The Ministry of Commerce has also framed an action plan to resolve this issue and in the first phase, all commercial counsellors in these countries will be activated. They will survey markets, see the potential and give feedback to the ministry,” said a ministry official. “After taking input, a joint meeting of the Ministry of Commerce, Ministry of National Food Security and Research and the poultry association will be held to finalise a strategy,” he added. A representative of the poultry association told The Express Tribune that the government had badly failed to activate its commercial offices in the Middle Eastern countries to address the issues faced by the business community.