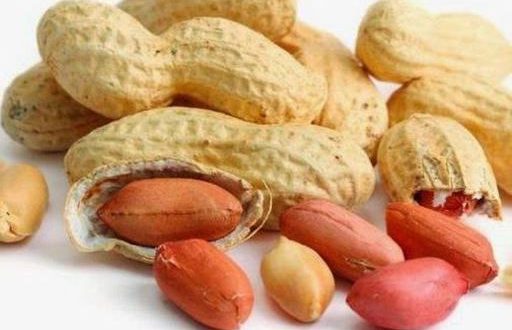 Arid Research Institute, Chakwal has developed a new variety of Groundnut for Arid Zones named as BARI 2016. This variety has been approved by Secretary agriculture Punjab during his address to an inaugural ceremony. Above mentioned variety is capable of more productivity and resistance also gives production comparatively ten days earlier. Early production of Bari 2016 also enables farmers to get more profit. This variety has Bicolor (red and white) which increases its uniqueness also have great resistance against drought and diseases. During the meeting, Secretary Agriculture Punjab and scientists appreciated Director BARI Chakwal Dr. Muhammad Tariq, Incharge Groundnut Fida Hassan Shah and Team on their reckless efforts. They also motivated the team to carry on their tradition of research and development which no doubt played their role in National progress.