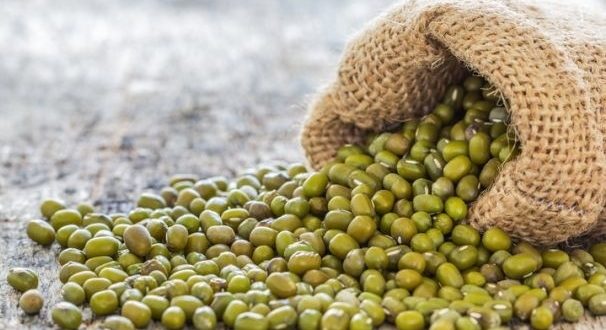 According to a spokesman of the Agriculture Department, that Moong pulses were used largely in Pakistan because it was a rich source of proteins, iron and other minerals. The farmers should cultivate approved varieties of Moong including NIAB Moong 2006, Azri Moong 2006, NIAB Moong 2011 and Chakwal M-6, etc. over maximum space because its production not only played a pivotal role in meeting food requirements of the people but it was also helpful for the growers in mitigating their financial issues, he added.

2019-05-30
Amira Batool
Previous: Agricultural sector plays an important role in the development of the economy
Next: Instruction to use appropriate fertilizers to achieve good production of citrus