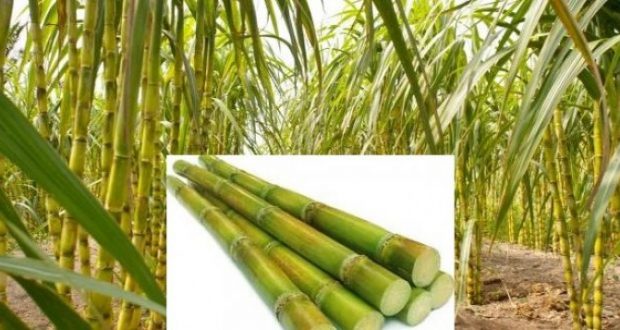 Month of September is best for the cultivation of Sugarcane: Agriculture Experts

Sugarcane is a deep-rooted crop and proper land preparation plays an important role in the development of cane root system, and achieving optimal growth of the crop. Land should be prepared by deep ploughing at least after every two years. The soil should be disked. Six to eight subsequent ploughings followed by planking are enough to achieve a good pulverized seedbed free of clods and weeds.So that no more clots are present in the soil. Fall planting starts from the first week of September and continuous to mid-October in the Punjab and Sindh, while in the K.P.K. planting is done in October and November. Spring planting starts from mid-February and lasts until the end of March in the Punjab and Sindh. These planting times are strictly observed because late planting can reduce the yield by as much as 30 percent. September planted crop usually produces 25 to 35 % higher yield. In Pakistan Planting time of sugarcane planting is usually carried out in autumn and spring seasons.