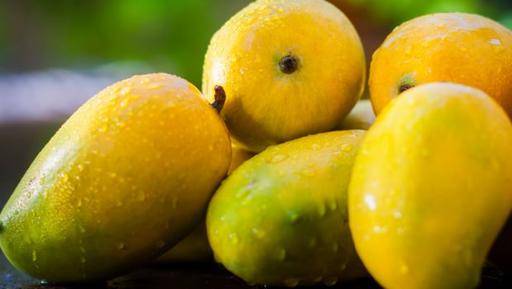 This year, mango exports could increase upto $ 70 million, while last year, Pakistan exported one lakh 28 thousand tonnes of maize and earned $ 68 million a monetary exchange. According to Ahmad Jawad, chairman of the FPCCI’s Regional Standing Committee of Horticulture Export, this year major import orders have been received from Western and Central Asian countries.

2017-07-06
bkk_admin
Previous: Reduction of soybean by 35% in the month
Next: About 85% of Punjab’s contribution in pulses production, experts