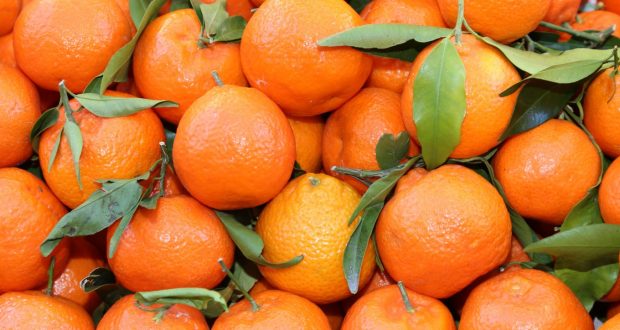 Kinnow export target has been set, 325,000 tonnes this year.

All Pakistan Fruit & Vegetable Exporters and Importers Association has set current year export target of Kinnow to 325,000 tons by reducing 50,000 tons compared to the previous year. The export of Kinnow will begin from 1st December 2018. Production of Kinnow during this year is expected to be around 2 million tonnes, however due to limited availability of best quality of exportable Kinnow, the export target has been reduced this year.

According to Chief of Pakistan Fruit & Vegetable Exporters and Importers Association and Vice President-FPCCI, Waheed Ahmed, a record of export volume of 375000 tonnes was attained during previous year and earned 200 million dollars foreign exchange while with the current export volume of 325000 tonnes, the country is expected to earn foreign exchange of 180 million dollars. Due to the high cost for the production of citrus fruit and tough competition with big the exporters such as Turkey, Morocco and other largest exporters of citrus fruits, Pakistan is facing a tough competition.

2018-12-01
bkk_admin
Previous: Vegetables must be covered during frost period.
Next: The Punjab government has decided to provide subsidy of Rs 5,000 per acre on cultivation of sunflower.