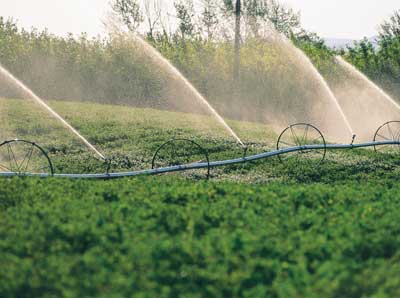 The sources in the Punjab Irrigation Department said that around 60 per cent reduction has been made in water theft owing to the efforts of Provincial Irrigation Minister Mohsin Leghari and Secretary Ahmed Javed Qazi. The sources said that as many as 26,000 water theft cases were surfaced in the province last year in which 36 accused were arrested. Water theft cases witnessed sharp declined during the current year and it stood at 8500 cases, they said and added that 2000 accused were also held. They said reduction in water theft would bring positive impact in the agriculture sector. They also expressed the hope that the Punjab government would further curtail water theft cases.