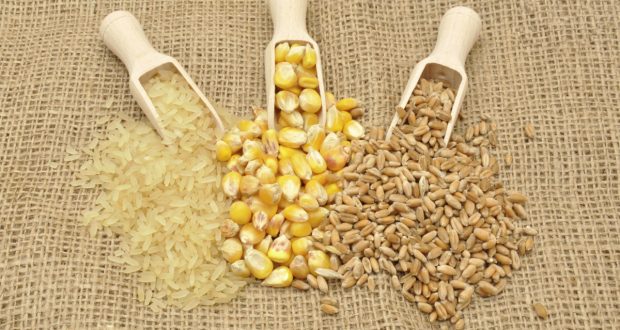 In Worldwide production of agriculture products, Pakistan ranks seventh in wheat production, fourth in cotton, sixth in sugar, thirteenth in rice and twentieth in maize production. However, if farmers use advanced technologies for production and follow agricultural consultation this ranking can be improved. Spokesperson of Ayub Research said that the respective institution is largest research institute of Pakistan and due to the production of improved varieties by the institutes the production of wheat, cotton, sugarcane and maize has been increased.

They further added that due to the research and efforts of agricultural scientists of the institution, Pakistan has been able to produce cotton, rice, sugar, vegetables, mangoes and other commodities for export purpose. He said that the stability of the domestic economy depends on the performance of the agriculture sector, for which the Government of Punjab has increased the amount of funds for agricultural research, which will assist in introduction of new varieties of different crops.

2018-11-21
bkk_admin
Previous: Agricultural Experts have directed farmers to protect fruit plants and nurseries from frost during winter season.
Next: After last picking, immature bolls and stalks left in cotton field must be removed, Agriculture Experts.