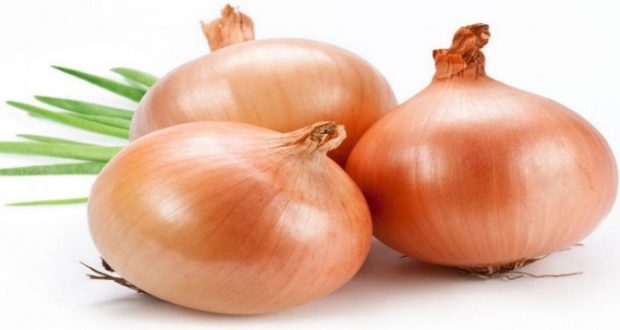 In Sindh, onion crop has been affected due to rain and according to initial estimates, 20 percent of the production of the onion is affected, which has to come in the market in October. Shortage of onion is observed in many cities. Importers have demanded immediate import of onions to resolve the onion shortage problem. Onion's price in Pakistan has reached a high level of Rs 100; the stock of most of the onion produced in Baluchistan is now over, rain affected onion stock and damaged it badly. The annual production of onion is more than 8 lakh tones while the local consumption is reported 6 lakh tones. Thus, 2 million tons of extra production is exported, mostly of which is exported to Afghanistan and Iran from the ground track.

2017-09-07
bkk_admin
Previous: Agriculture department started campaigns to save cotton from excessive rain
Next: China decided to import cotton from Pakistan