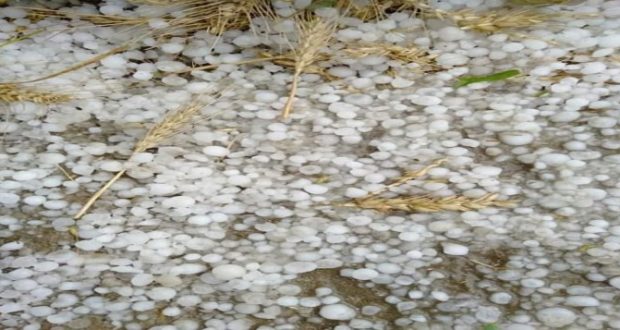 Impact of recent rainfall on wheat and cotton crop in Punjab

Due to recent rainfall and thunderstorms in Punjab, wheat crop has suffered a lot. Mostly, Districts including Khanewal, Multan, Rajanpur, Sahiwal, and Rahim Yar Khan are affected the most. Apart from these areas, Bahawalpur and Bahawalnagar have also suffered about two to three percent. Areas of cotton cultivation have also been affected by rain and farmers who have planted cotton have to sow it again. Due to climate change, cotton cultivation in Punjab is likely to occur from May. If the weather remains clear, wheat harvesting and threshing would be completed in the next week. No rain news has been reported for now but the other rain spell is likely to be on 24 or 25 April.