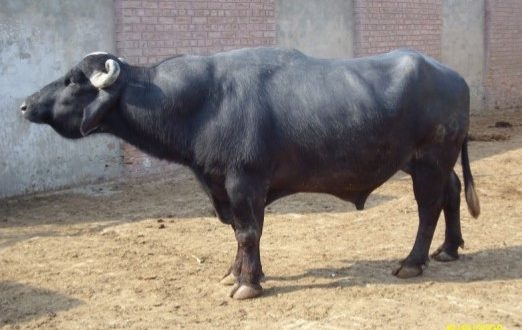 There are many diseases in animals that lead to death and farmers face huge economic loss due to mortality. Hemorrhagic septicemia is one of the dangerous diseases which cause the death of the animal. The cause of the disease is Pasteurella multocida bacteria. This disease appears in animals during the rainy season and this bacterium is naturally found in animal body. This disease spreads mainly at the bank of rivers, lakes, and especially at marshy places. The attack of the disease is very high after Moon Soon rain. The onset of the disease is high in animals between 6 months to 2 years of age. This disease spreads rapidly through air, saliva, or feces. Symptoms of the disease in cattle include swelling of tongue and trachea, difficulty in breathing, coughing, opening of the mouth, laziness, sudden off feed, abdominal pain, no regurgitation, too much salivation, swelling of lungs, bluish eyes coloration, head, and neck downward, and swelling from the mandible to neck. Vaccination should be done 2 times in a year before the rainy season. Keep healthy animals from diseased ones. Do not tie the animal from the neck but from the legs. The dead animal should be buried along with CaCo3 in a dig of 6 feet deep. Treat your diseased animal from a registered Veterinarian.

2020-11-26
Hira Mahfooz
Previous: Farmers should not be negligent in the quantity of wheat seeds during cultivation
Next: Vegetable growers should apply fungicides to the seeds to control diseases