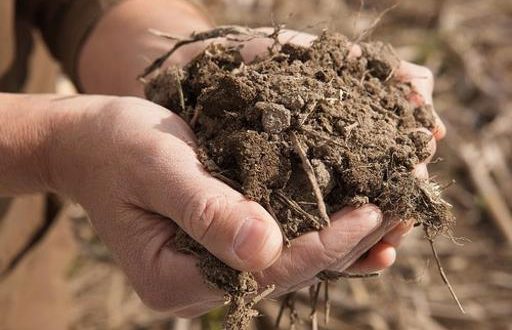 Growers urged to use bio-slurry as organic fertilizer

The Punjab Agriculture Department (PAD) has once again directed the cotton growers to carry out twice a week ‘pest scouting’ of their crops and consult local agricultural experts for selection of pesticides in case attack of white fly, Jassid and mealy bug crosses the economic threshold. In an advisory issued here on Tuesday, the department said that the crop has entered into critical juncture.

The department claimed that local agriculture experts are in the field to guide the growers for taking good care of the crop. The advisory said that pest warning department had observed three hot spots of mealy bug, five of Jassid and one of white fly in Sahiwal, Pakpattan and Okara.

The department has also observed six hot spots of leaf curl virus in these districts. Meanwhile, District Agriculture Officer (Extension) Muzaffargarh have also asked the growers of his area to take measures to save their crop from Jassid and cotton dusky bug.

They should not ignore attack of these pests and arrange immediate spray in case attack crosses economic threshold. Furthermore, the PAD also has called upon the growers to use bio-slurry as organic fertilizer to increase per acre yield, reduce dependence on chemical fertilizer and contribute to controlling the environment pollution. A spokesman of the department said that sowing of organic fertilizer started to reduce the hazardous impact of environment pollution in the prevailing industrial era on human food.

He said that usage of bio-slurry was a part of these efforts. Scientists of the Ayub Agriculture Research Institute, Faisalabad proved after research said that bio-slurry can be used as organic fertilizer and it help increasing the production of the crops and enhancing the fertility of the land.

Their research proves that bio-slurry usage could increase production of crops and vegetables to 30 per cent and reduce expenses on chemical fertilisers by 50 per cent. Bio-slurry means mixture of cow-dung and water which is release from bio-gas plant after production of bio-gas.

2016-08-27
bkk_admin
Previous: Why it is so important to keep the farmers updated?
Next: Punjab Govt to give schoolgirls four hens