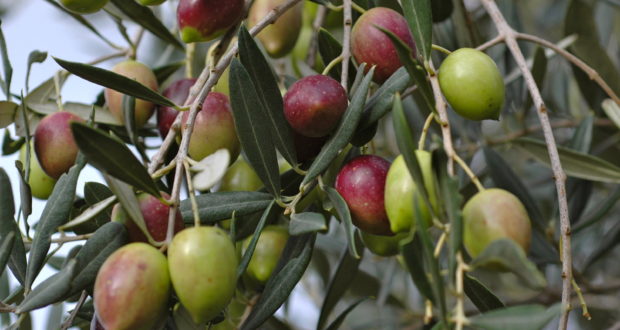 The federal government is going to launch a ‘50 Million Olive Tree Tsunami’ project across the country to help poor farmers. Prime Minister’s Advisor on Climate Change Malik Amin Aslam announced this on Sunday after visiting the olive farms in Chakwal district. Under the initiative, millions of olive trees will be planted in the regions hit by water shortage, droughts, and plunging groundwater levels, he said. He mentioned that the government will help build storage ponds in the drought-hit areas for olive tree plantation. Besides, rainwater harvesting and different advanced irrigation technologies will also be used.
Why Olive Trees?
Amin Aslam highlighted that the olive tree is a drought-tolerant staple plant that can withstand various adverse effects of climate change. Olive trees grow well even with low water irrigation and are naturally capable of regenerating after being hit by frost, heat waves, fire incidents due to their marvelous regeneration capacity thanks to their dormant buds
Benefits of the Project
Malik Amin Aslam elaborated that if the project is executed successfully, it will not only provide an income stream for the smallholder farmers of such areas but will also cut on the country’s edible oil import bill.