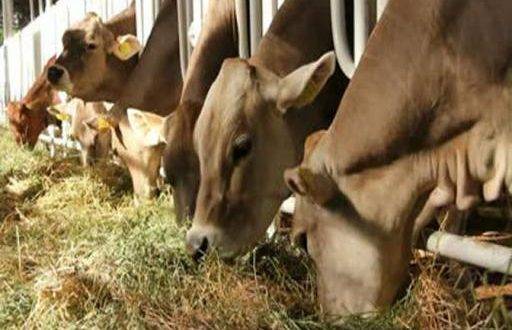 Lahore: President of Lahore Chamber of Commerce Mr. Abdul Basit urged Govt. of Pakistan to make up such comprehensive strategies to improve Agriculture and particularly Livestock sector because this sector can play its vital role in country’s economic development. Kissan wing of Lahore Chamber of Commerce arranged Quaid-e-Millat Liaqat Ali Khan prize/award distribution ceremony. Addressing to the ceremony Mr. Basit stated that Agriculture is backbone of country’s economy while Livestock is its main sector. With the production of 40 billion liters per annum, Pakistan ranked 4th largest milk producer in the world but still country’s economy is unstable.

Livestock contributes 12% in GDP with great product value as compare to agri products. With the public private collaboration we can get maximum out of this sector. Pakistan meat has already earned distinction not only in local but also in the international market. Hence we should adopt such measures to get maximum from this sector. He also suggested that we should focus on animal meat to export rather live animals.