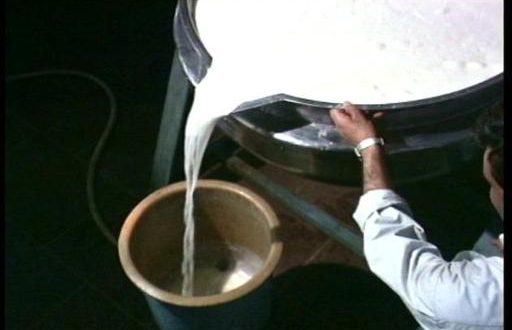 PESHAWAR: the district administration on Thursday arrested five dealers and seized a huge quantity of adulterated milk here on Thursday. Official sources said that Deputy Commissioner Shahid Mehmood after receiving public complaints took stern action against the franchise involved in the sale of adulterated milk. A sample of milk was tested in laboratory and it was found that its ingredients carried calcium carbonate, cooking oil and sugarcane juice. The officials also destroyed about 8000 liters of substandard and adulterated milk Gharibabad locality.

2017-01-22
bkk_admin
Previous: Pakistan is far behind in Dairy product export than its coexisting countries
Next: Climate Change: Augmented risks for Pakistan