Freshwater and saltwater species are effected mostly. White to yellow cauliflower-like growths on the skin, fins, and gills. Entry through epidermal abrasions

All species of fish are affected. Anorexia, vertebral deformities, exophthalmus, and loss of normal coloration, granulomas are often observed in various organs. Fish becoming infected by ingestion of bacterial contaminated feed or debris

(Furunculosis, Ulcerative disease of goldfish) Salmonids & other freshwater fishes can be affected. Septicemia with hemorrhage in the muscles and other sites. The major lesion is ulcerative dermatitis.

Symptoms of diseases differ according to its nature, but common signs are follows:

In combating fish diseases, the best thing is to take preventive measures. Mostly diseases are enhanced by poor environmental condition and improper management. Follow measures should be taken to obtain hygienic condition and healthy maintenance of fish ponds and tanks. 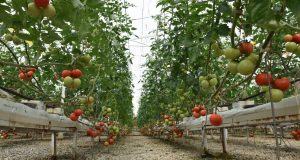 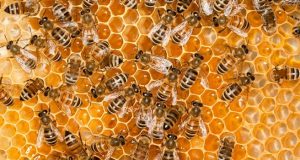 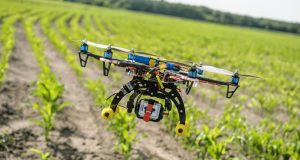 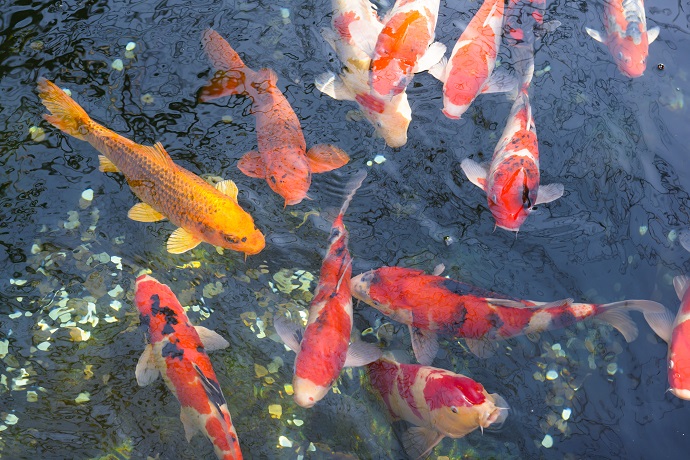