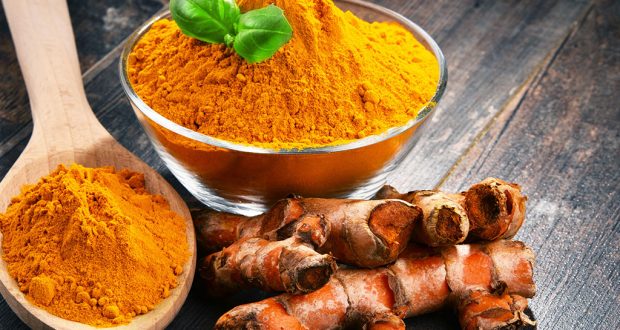 Agriculture department has directed farmers to timely cultivate turmeric and said that the farmers should choose fertile and suitable soil for acquisition of good crops. The department spokesman said that light fertile soil can also be used to cultivate turmeric, but excellent production from the cultivation of turmeric can be produce in shady lands.

They said that farmers can also get extra income by planting turmeric in the orchard. He said that for the cultivation of turmeric, the soil should be three to four times ploughed to make soil softened, but if rotavator is available then seed should be sown after rotavatar is once facilitated. He said that the farmer should use 12 to 15 mound seed per acre seed rate.

2019-05-12
Amira Batool
Previous: Directions for proper care of Almonds
Next: 1 Lakh 20 thousand plants can be planted in the field with the help of transplanter.