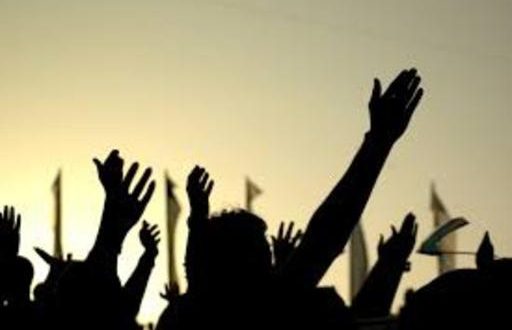 TOBA TEK SINGH: Due to three-day closure of veterinary hospitals and dispensaries, a number cattle head fell ill and some of them died untreated, famers said. They held Livestock and Dairy Development Department (L&DDD) responsible for the loss. The health facilities remained closed from October 19 to 21 in Toba and Gojra tehsils.

Ch Naeem Fateh, one of the affected farmers, said that one of his costly cows died as vet doctor was not available in his village’s veterinary hospital. He demanded of the Punjab chief minister to take note of the negligence. When contacted, District Officer Dr Akhtar claimed that it was wrong that vet hospitals and dispensaries of both Toba and Gojra tehsils remained locked for three days. He however said that some of the staffers had been called at district headquarters to arrange attendance of the widows who were delivered 370 goats through balloting by Punjab government.

2016-10-27
bkk_admin
Previous: Agriculture target: Drought expected in peak season of Rabi crop
Next: Have you ever clean your lungs?