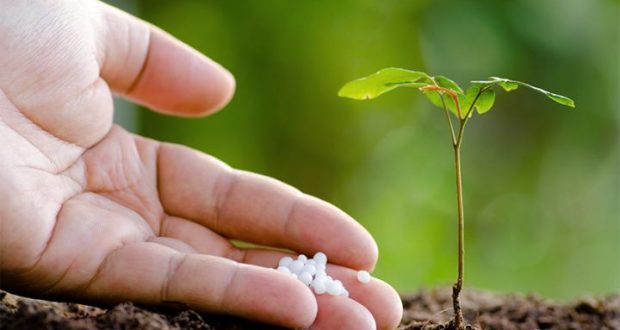 2019-05-31
Amira Batool
Previous: The government has extended facility of crop insurance up to 18 districts of Punjab province
Next: Demand for potato based food products increased throughout the country